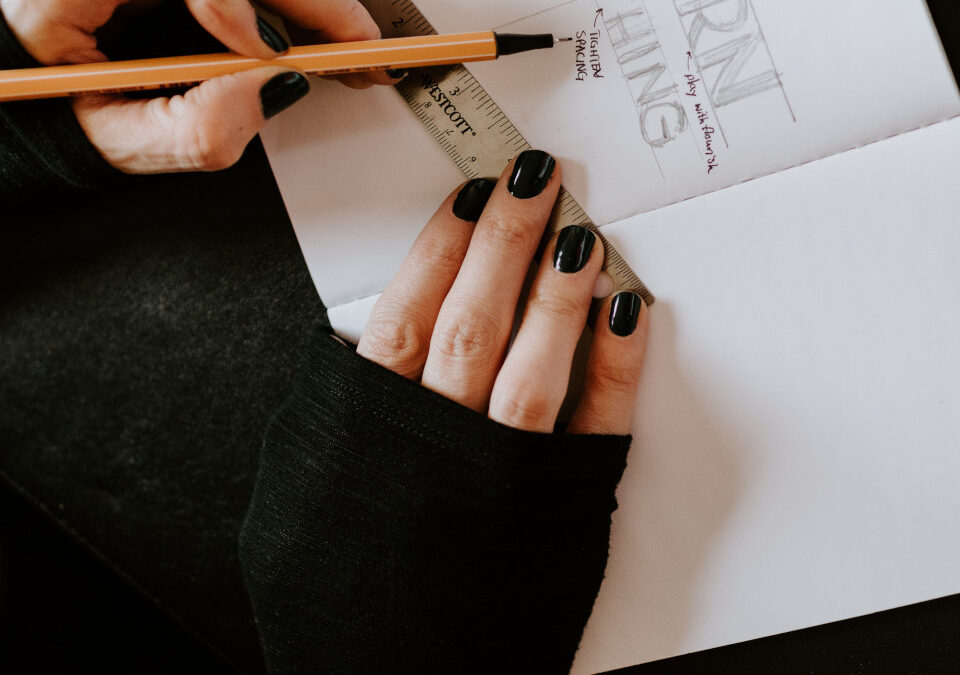 Have you ever wondered why some people are just naturally successful? Why success seems to fall on them with everything they do? You know. The guy with the green thumb! And, everything he touches turns to gold.

Well, there’s no such thing. Luck or if you prefer “happenstance”, does have a way of falling on us from time to time. But, I don’t think anyone is trying to live a life of daily luck. If they are, they have some tall explaining to do. Cause, it ain’t working!

You see, it takes a lot less effort to succeed than to fail. Let me explain! From the time we begin going to school at six years old, we are bombarded with knowledge. Everything they can throw at us is crammed in our heads for the sake of learning. To make us smart!

And, that’s all a good thing. The downside to it is this; we carry that attitude and habit with us all through our life. We try to learn a little about everything so we can be informed. Have you ever heard a radio talk show host that said something you knew was not true?

For A Feather In His Cap!

There was this guy is on the radio talking about a subject you are an expert in, and you know the guy is full of bananas. He is talking to the whole city, giving them erroneous advice, maybe doing some people harm, and you think, how can this bozo say that?

And that’s what our radio talk show host is doing. He tries to learn something about everything so he will appear informed, make his listening audience happy, and never can become an expert in anything.

I only make this analogy because I hear it happen all the time. I’m certainly not picking on Radio talk show hosts. I only make illustrations in my articles to strike your thinking, not to criticize anyone.

Make No Bones About It!

It takes less time to succeed than to fail when you concentrate your thoughts, efforts, and motivation on becoming an expert in the desired project. When you are learning a lot about a little in this fashion, you quickly become an expert, and success is quick to follow.

When you choose to follow the other path and learn a little about a lot, you slow the process to success in anything you’re trying to learn. It seems obvious because you’re learning too many different things.

Success is guaranteed if you choose the lot about a little approach. But, you could seriously hinder your success in anything if you fail to recognize these universal principles.

Sound As A Dollar!

The effort you expend to learn anything new takes energy. Learning is as energy exhaustive as physical labor. I have noticed times in my own life when I was far more tired than I should have been. Those times usually were when I was trying to do too many things at once.

You can get tired just focusing on one task at hand also. But, this type of concentrated energy is not nearly as tiring. Think about some day at work when you were running in fifteen different directions and how the anxiety and frustration level was rising.

Then think about someday at work when you were only having to deal with one item and how the anxiety was usually less. This is generally true, but as anything goes in this life, it can be the opposite. That usually depends on how bad you want it at the time.

Then that becomes a self-perpetuating cycle. When we start smelling success, our self-esteem goes up; when that happens, we are driving in the fast lane. Nothing stands still. There is a constant change from within and outside. If you were to use a magnifying glass to concentrate the rays of the sun on a fallen log in the forest, you could start a fire in just a few minutes. But, the same sun would shine on that log for decades without starting a fire without the magnifying glass.

Too Many Irons In The Fire!

As we think about it, the choice becomes clear. Short-term success, versus long-term failure. Long-term failure can be avoided in every circumstance if we concentrate our attention, efforts, knowledge towards learning everything possible about one thing.